Following Sarkozy the Wunder-midget's call for tougher rules governing the use of nuclear power I thought I would posit a few potential minimum standards for operating them - here goes:

1. Nuclear Power Stations must be built to withstand at least a devasting natural disaster such as an asteroid the size of Yorkshire directly colliding with it

The only way we can prevent any chance of a massive natural disaster from ever causing devastating radioactive leaks, or worse, ANOTHER CHERNOBYL, irrespective of the mind numbingly high improbability of the latter happening. 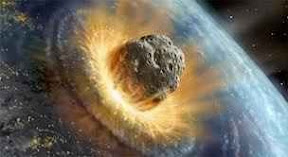 Bad, but can you imagine how much worse it'd be if it hit a nuclear power station in YOUR town?

Why, I hear you ask? I have 3 words for you: Godzilla and Mothra. 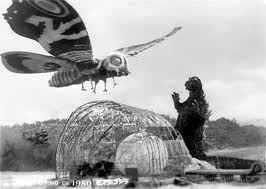 Library images. Imagine that glass building was ACTUALLY A NUCULAR* POWER STATION for an idea of the worst case scenario.

Oh you may laugh, you may say "Tom you realise that's some dude in a suit fighting a papier mâché moth right?", to which I can only point the following:

Maybe that's what the Japanese want you to believe to avoid the international outcry about the unsafe working practices of running nucular* power around rampaging monsters; after all that radiation in Japan is well documented to cause animals to grow to monstrous levels irrespective of the massive physiological impossibilities they represent. Doesn't that make more sense? Doesn't it?

3. An international tax to mitigate the effects of environmental impact of nucular* power.

"What environmental impact?" I hear you cry? The one few people have really considered but potentially devasting nonetheless; I am if course talking about those 3 little words so feared by our leaders concerning the safety of our planet: Unstable Inter-dimensional Portals. 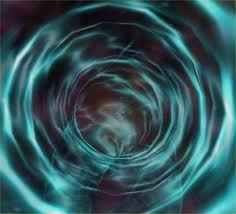 Coming to a highstreet near you.

Hollywood, TV and video games may glamorise these abominations of theoretical physics but the reality is a lot more mundane but nonetheless dangerous: radiation and nucular* accidents tends to go hand in hand with interdimensional rifts opening up.. Aside from the obvious danger associated with interdimensional alien and demonic invasions hellbent on enslavement or playful amusement in torturing human kind, the prospect of adverse conditions causing a radioactive leak are too much frightening to contemplate. 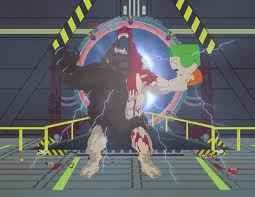 Some scientific commentators even believe nucular* accidents could be attributable to manbearpig breaching one of these portals.

So there are just 3 of my valuable contributions to potential rules that should be used to combat nucular* power.

Let us not split hairs on this: the relatively few survivors left in the area after just one of the above scenarios, the ones not immeadiately killed off, enslaved by interdimensional space aliens or demons or who become collateral damage in the ensuing firefight with either Mothra or Godzilla may be exposed to radiation scientists believe is safe, potentially leading to CANCER in later life. Provided none of the above kills them.

* = yes I'm aware I've not spelled nucular; it's unlikely anyone will notice as the p is silent. ;-)